This new codename from Adobe hide a nice move from Adobe. They seem (as it is not confirmed yet by Adobe) to be preparing a software that would simplify Flash for the none coders:

Adobe Bordeaux is the codename for a new product for graphic designers, art directors, creative directors, and others who don’t need all the capabilities of Flash Professional and want to create flash content easily without knowing ActionScript or programming. 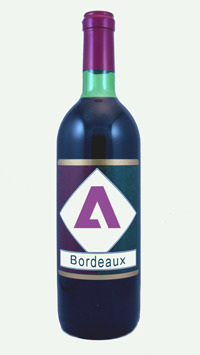 The features would be:

Some people who commented on Chad’s blog argued that it was a good move as the learning curve of ActionScript (especially AS3) was too high…
But I really do not agree on this point, we can still do spaghetti coding with AS3, you don’t have to make OOP. In my opinion the effort for promoting AS3 is too much oriented for developers, there are so few tutorials about using AS3 without an Object Oriented view.

I really think that teaching someone programming without explaining OOP is a big mistake, but if you just want to teach using Flash it is another question.

A graphic designer not experimented with programming can still use AS3 as he would with AS2, he doesn’t need to understand about the OOP core concept… So please stop saying that learning AS3 is harder than AS2, it may be only harder to teach! 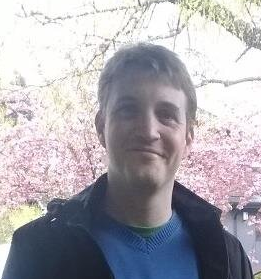